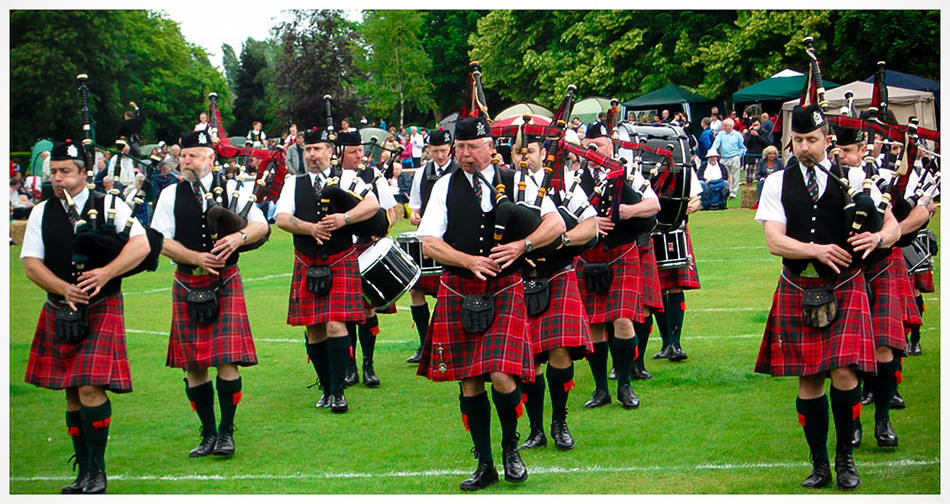 Of all the small nations of this earth, perhaps only the ancient Greeks surpass the Scots in their contribution to mankind. 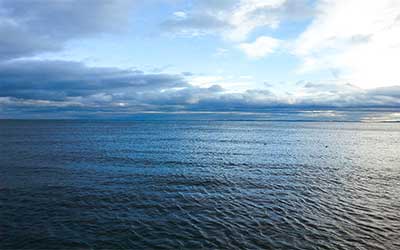 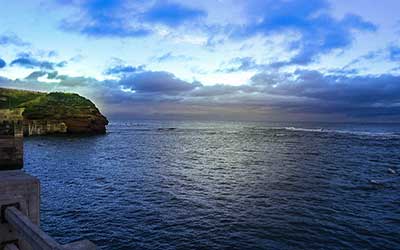 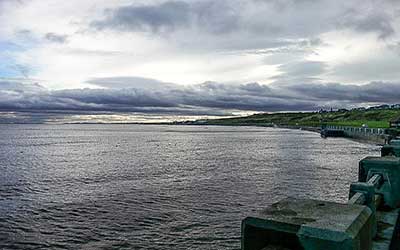 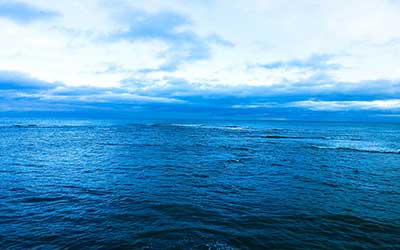 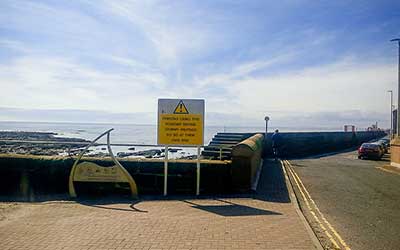 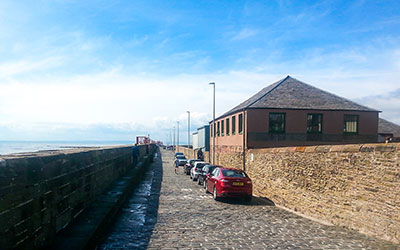 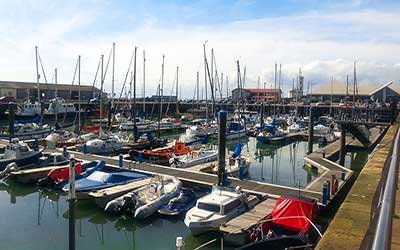 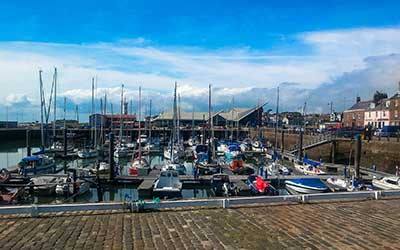 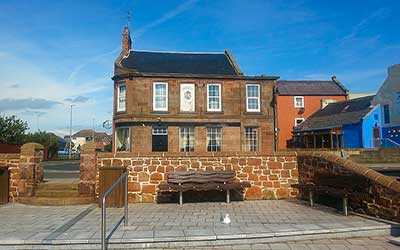 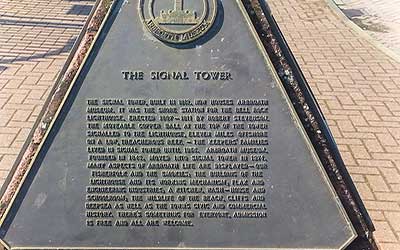 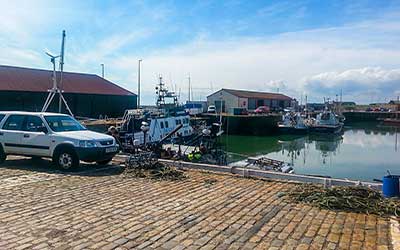 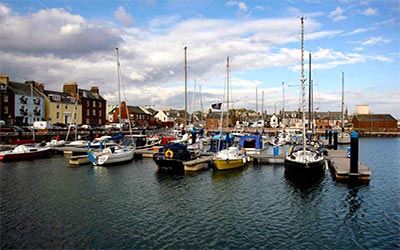 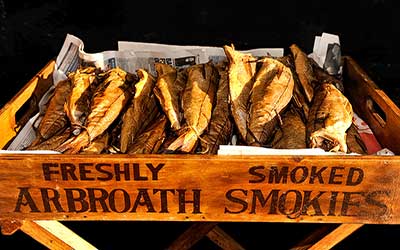 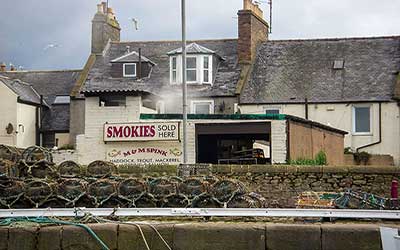 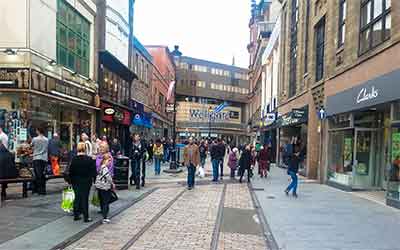 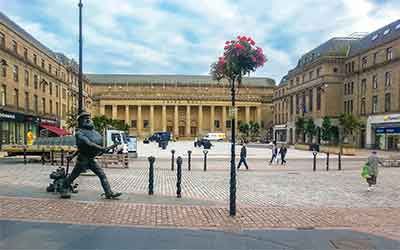